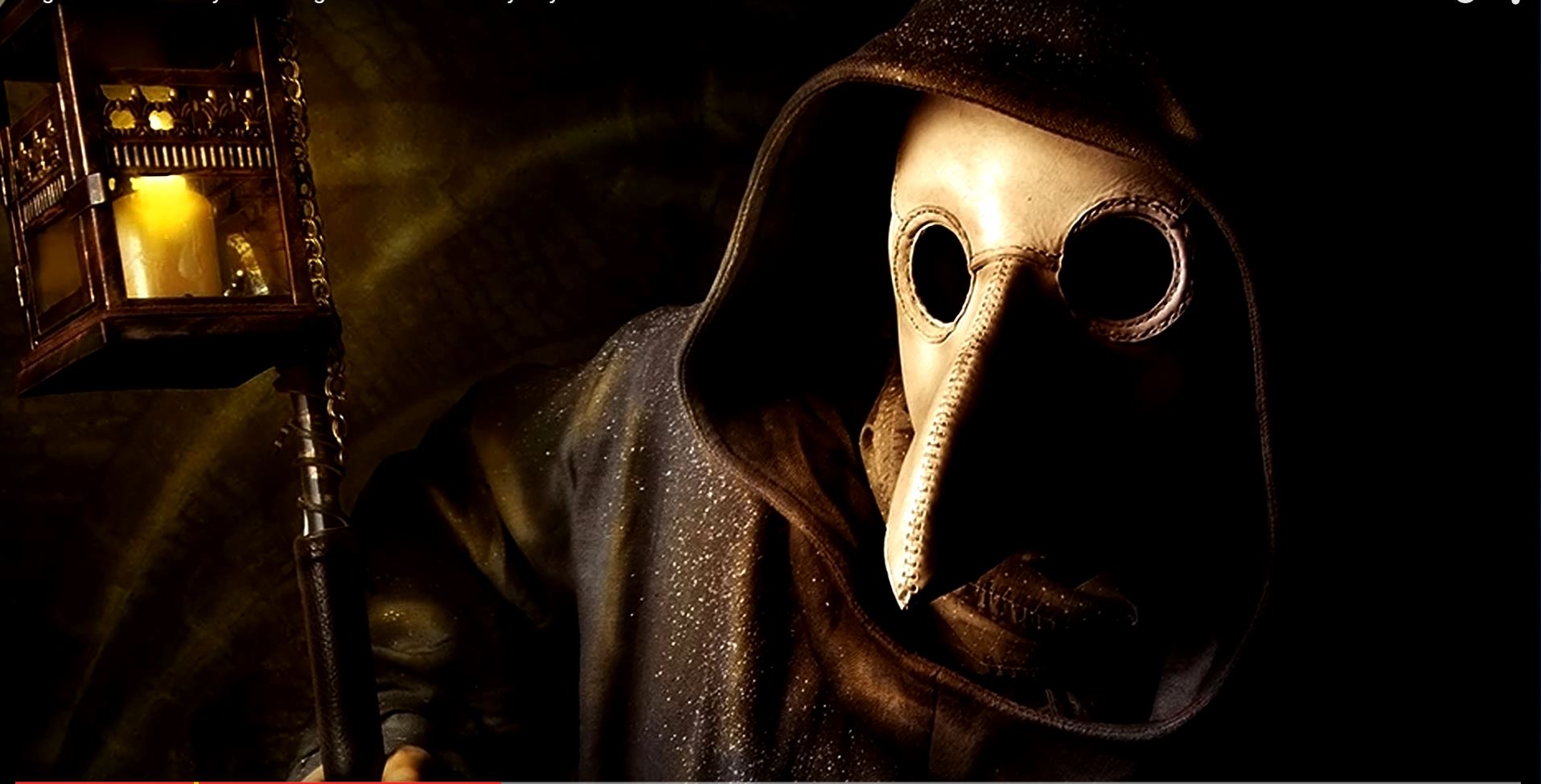 Europeans were introduced to The Black Death, or "The Great Pestilence" (by sea) in 1347 when twelve trade ships docked at a Sicilian port. Most on board were dead and those who were alive were gravely ill - they would soon die as well. On board were men covered with black boils that oozed blood and pus - it was eventually given the name, "Black Death." The Black Death knew no status - when a person became infected with this plague they would die within a few days. It END_OF_DOCUMENT_TOKEN_TO_BE_REPLACED