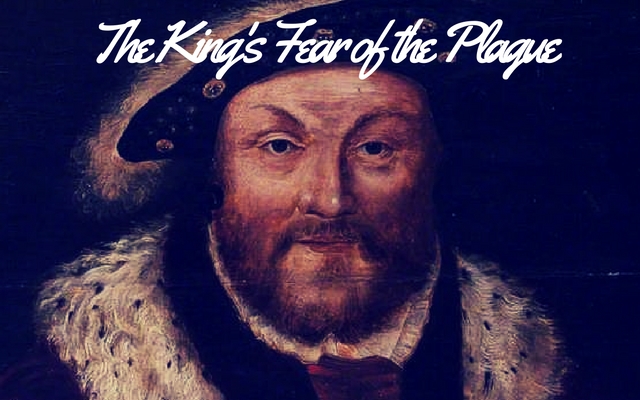 The excessive fear of plague and illness for Henry VIII was none stop. Stories are told that upon the birth of Prince Edward his household had been cleaned daily to prevent illness and early death. Because of the high mortality rate and lack of antibiotics in the mid 16th century the king would sometimes require notifications from those who served him and were affected by illness. They were often required to report to his ministers on the appearance of the plague in his END_OF_DOCUMENT_TOKEN_TO_BE_REPLACED