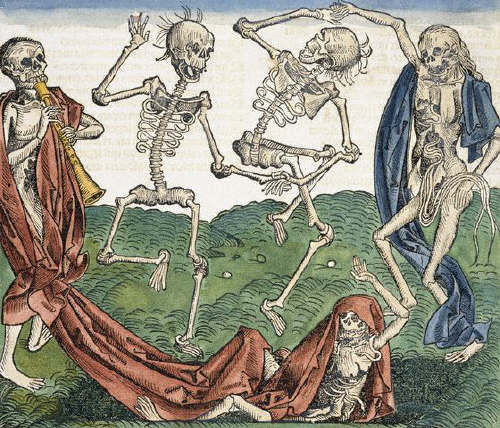 Guest article written by: JoAnn Spears Part I:  Working up a sweat, bugs indeterminate, and a man named Butts The courtship of Anne Boleyn and Henry VIII is the stuff of legend.  Tudor history buffs and Anne Boleyn fans alike will already know that Anne Boleyn was the first and foremost proponent of ‘if you like it… put a ring around it’.  By 1528, after about two years of courtship, Henry had yet to do so.  Anne parried with a retreat from Henry’s END_OF_DOCUMENT_TOKEN_TO_BE_REPLACED