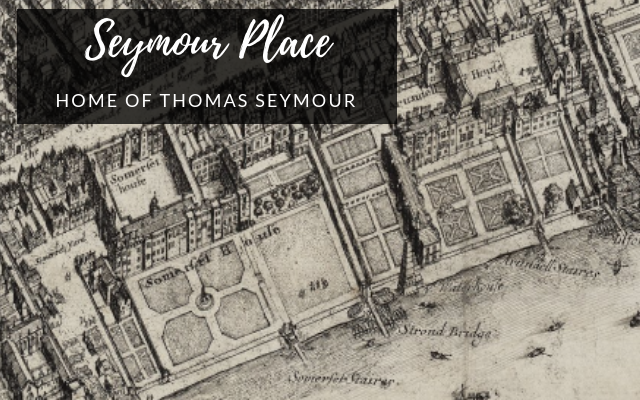 There is not much known about Thomas Seymour’s early years. Historian and author, David Loades believed that when Thomas first came to court (sometime between 1525-1530) that he may have rented a place in London. But once his sister Jane became Queen we can assume that he always had a place at court. It would be awhile before Seymour would have a place of his own. It wasn’t until he was recognized for his military and political achievements that he finally made some END_OF_DOCUMENT_TOKEN_TO_BE_REPLACED