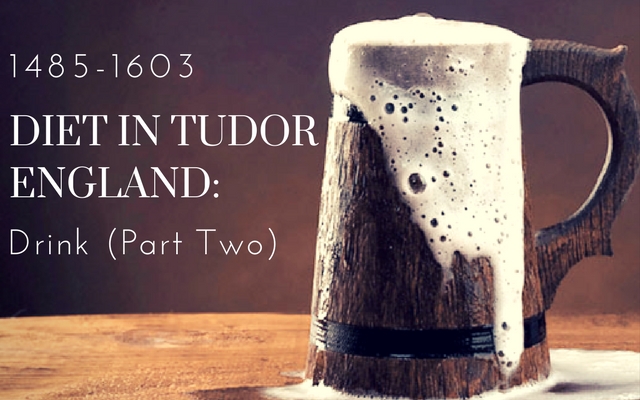 Diet in Tudor England – Drink (Part Two) Guest post by P. Deegan Now the most common soft drinks in Britain and the USA are coffee and tea. But neither coffee nor tea was introduced into Britain until the 17th century. The tea we currently drink is made from the plant called Camellia sinensis and was originally from China.  Whether poorer people would boil up local water with locally growing herbs, such as chamomile or mint, to make cup of herbal tea is never touched END_OF_DOCUMENT_TOKEN_TO_BE_REPLACED