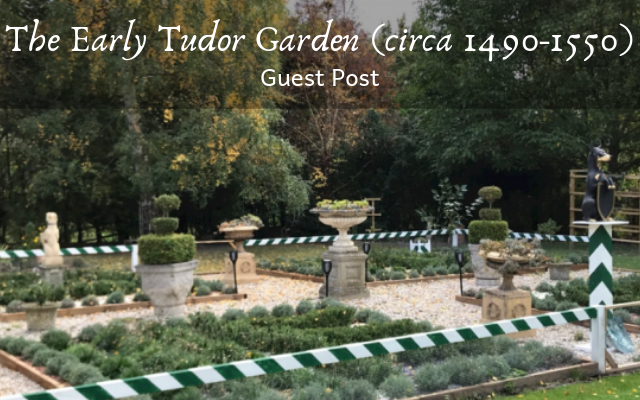 Guest post by Brigitte Webster, owner of Tudor and 17th Century Experience Most of us have admired a Tudor garden which often accompanies a great Tudor House or Palace. It is only when you start looking into the history of early Tudor gardens, that you learn that what is being sold to us as a Tudor garden is actually only the Victorian or early 20th century perception of what a Tudor garden is, yet it is far removed from what Henry VIII or his contemporaries would have END_OF_DOCUMENT_TOKEN_TO_BE_REPLACED