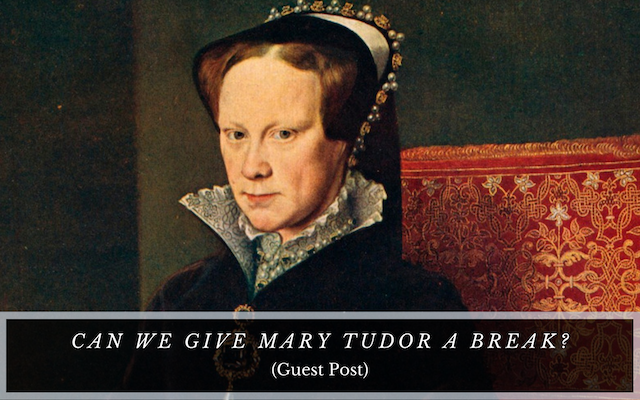 Guest post by Juliana Cummings She is known as one of the most evil women in history and is responsible for burning more protestants at stake than any other English Monarch.  There are alcoholic drinks and children’s sleepover games named after her, but in all fairness was Mary Tudor, the first Queen regnant, evil? Born on February 18, 1516, Princess Mary would be the only surviving child of Henry VIII and his first wife, Katherine of Aragon. By the time Mary was bor END_OF_DOCUMENT_TOKEN_TO_BE_REPLACED 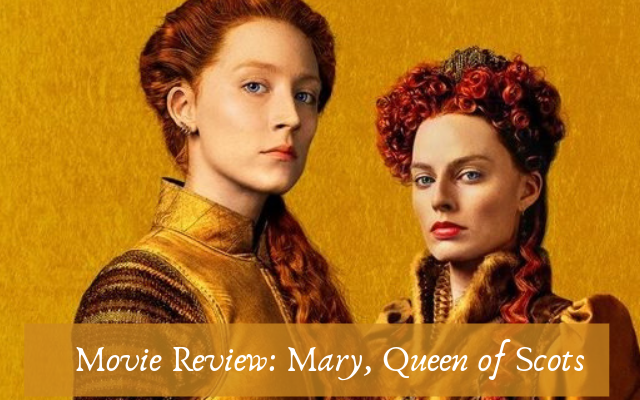 When it was announced that there would be a film about Mary, Queen of Scots and Queen Elizabeth I was over the moon. My hope was that it would do both women the justice they deserve. If you have not seen the trailer, here it is: How exciting does that look, right!? Since I am not sure how long it will be before I am able to see the film myself I had two wonderful friends who offered to write reviews for the blog. A special thanks to Sari Graham and Karen L. Largent for END_OF_DOCUMENT_TOKEN_TO_BE_REPLACED 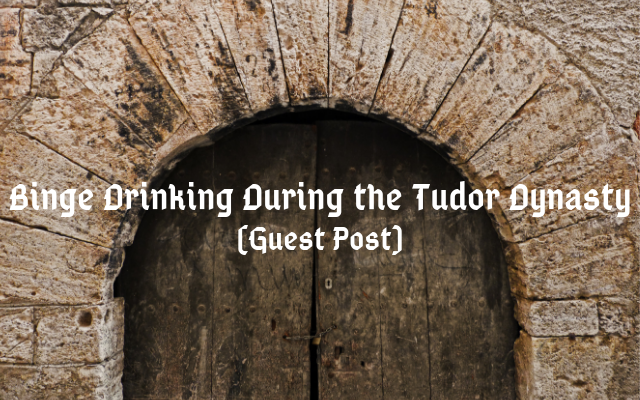 Guest post written by Patrick Bailey The royal lineage of Tudor dynasty started with Henry VII in 1485 and ended with Elizabeth I in 1603. Lasting for 118 years. This dynasty was one of the most influential and greatest in Britain. But like all other historical stories surrounding the royal throne, not everything is all tea and biscuits. Speaking of tea and biscuits, you would be amazed by what the commoners, as well as royalties, drank during those times. 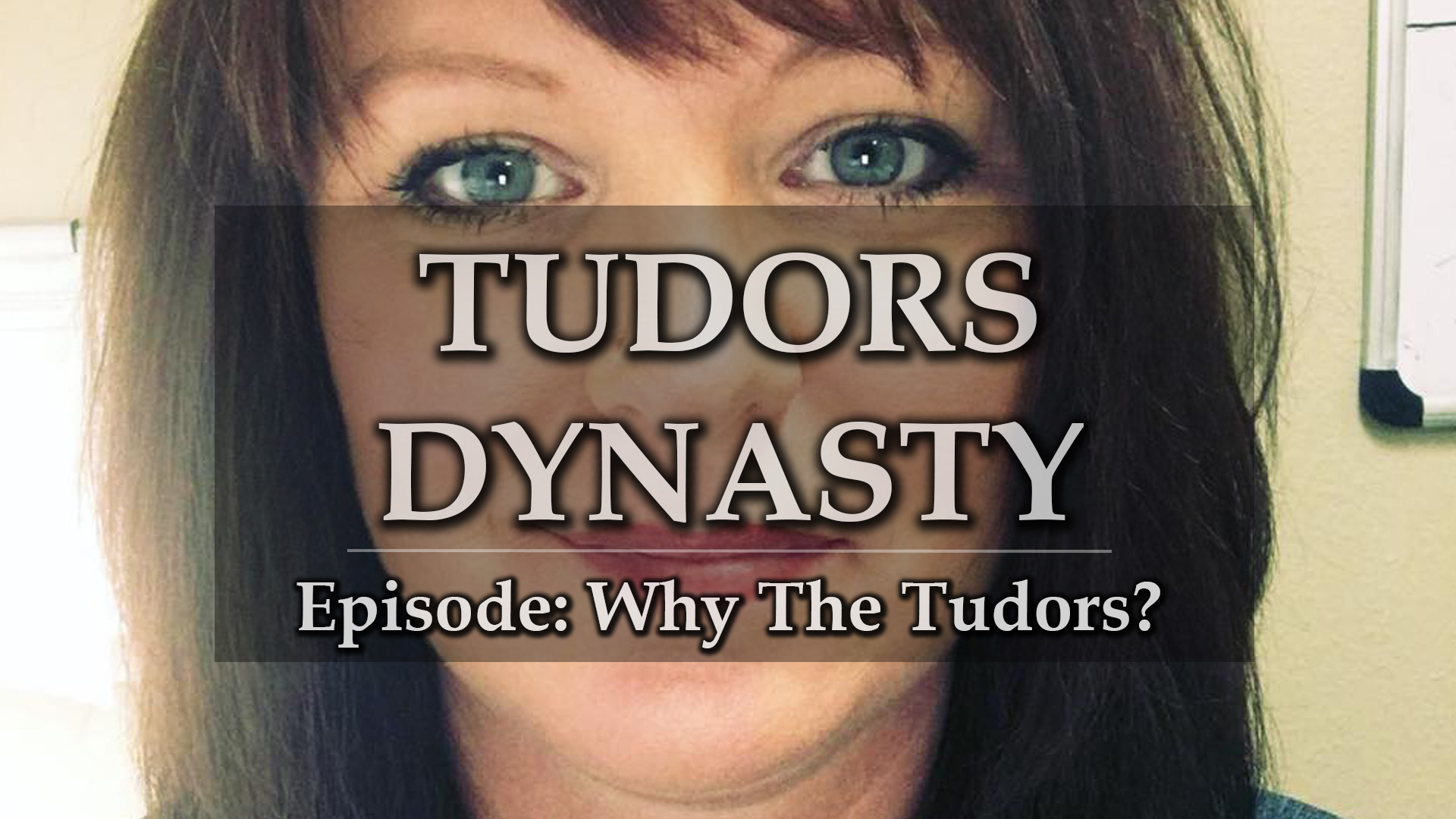 I was having a difficult time coming up with a topic for this week's podcast. I reached out to my followers on Facebook and a couple of them mentioned that they would be interested in finding out what got me interested in The Tudor dynasty in the first place. I thought it was a fantastic idea and so I ran with it. This episode begins talking about Henry VII and the Battle of Bosworth as well as Elizabeth of York and leads up to the birth of Prince Arthur. I discuss my END_OF_DOCUMENT_TOKEN_TO_BE_REPLACED 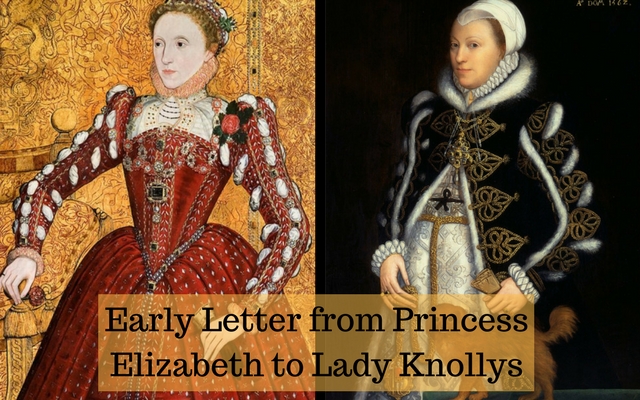 Catherine Carey, Lady Knollys was the daughter of Mary Boleyn and William Carey. When Catherine's cousin Queen Mary came to the throne they fled the country for fear they would be persecuted for their Protestant beliefs. This letter was written in 1553 making Elizabeth twenty years old. Elizabeth and Catherine always had a close relationship - is it possible because Elizabeth had a feeling they were sisters instead of cousins? We'll never know for certain. “Relieve you END_OF_DOCUMENT_TOKEN_TO_BE_REPLACED 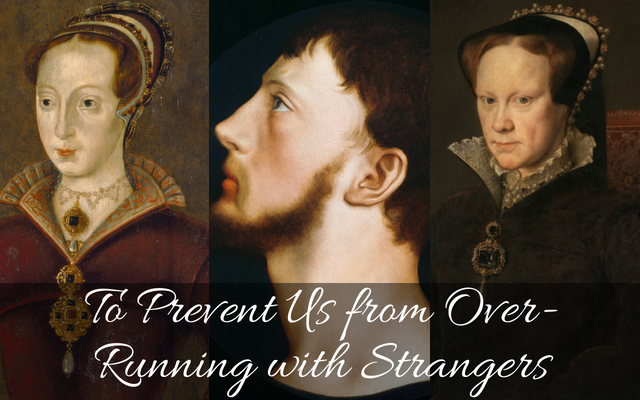 Sir Thomas Wyatt is usually best known as the son of Sir Thomas Wyatt, the Elder and Poet. Today, we look at the event that caused his death â€“ Wyattâ€™s Rebellion. You see, Wyatt thought having the Protestant Lady Jane Grey on the throne was best for England, but when that didnâ€™t last more than a week, his next battle was stopping Queen Mary from wedding Philip of Spain. Wyatt, along with others, worried that having the Queen wed a foreign prince would in turn make that prince END_OF_DOCUMENT_TOKEN_TO_BE_REPLACED