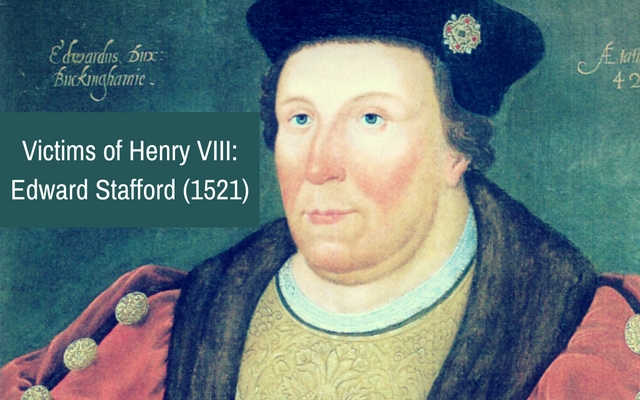 Edward Stafford was born on the 3rd of February 1478 to Henry Stafford, 2nd Duke of Buckingham and his wife, Katherine Woodville. Katherine was the sister of Elizabeth Woodville who was queen consort to King Edward IV (Grandfather to Henry VIII). When Elizabeth Woodville married the King of England her kin were lucky enough to be given good marriages, titles and land. Her sister Katherine was no exception. At roughly seven years old, just before the coronation of her END_OF_DOCUMENT_TOKEN_TO_BE_REPLACED