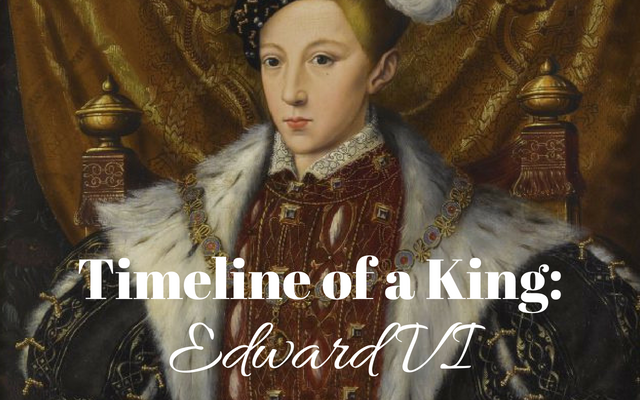 1537 October 12 - Prince Edward was born at Greenwich Palace. His mother was Jane Seymour. He was the only son of Henry VIII to survive infancy. October 15 - The baptism of Prince Edward was performed at Hampton Court. Both Mary and Elizabeth participated in the ceremony. Edward was declared Duke of Cornwall and Earl of Chester. October 24 - Edward's mother, Jane Seymour, died from child-bed fever a fatal form of septicemia. Later this year - Lady Margaret END_OF_DOCUMENT_TOKEN_TO_BE_REPLACED