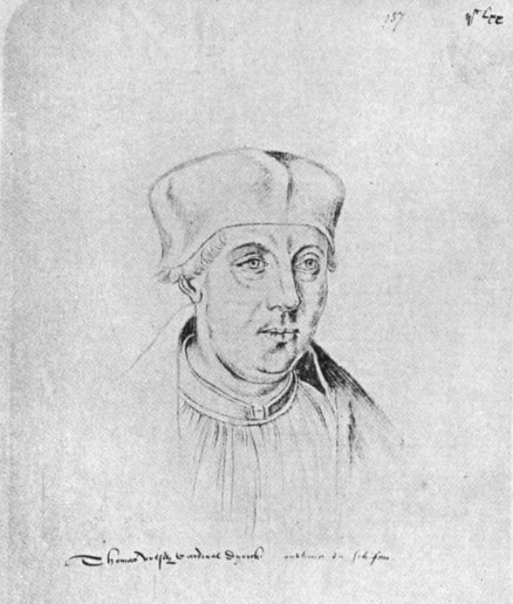 It was the Spring of 1509, King Henry VII lay dying in his bed surrounded by his most intimate courtiers and household. His son, the seventeen year old Prince of Wales would soon become the next King of England. King Henry VIII. Henry, however, was never supposed to be heir apparent to the throne. He was raised as a ‘spare heir’ with his sisters, and his education was that of a second son and not that of someone who would someday become King. In the Spring of 1502 END_OF_DOCUMENT_TOKEN_TO_BE_REPLACED