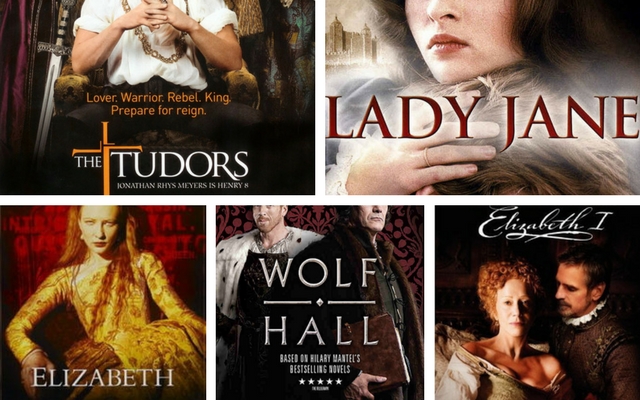 When it comes to the Tudor dynasty we cannot get enough of our favorite monarchs in film or television. I made a short list of films or TV series that you may be interested in if you have not found them already. Please feel free to leave me some feedback on which were your favorite. A Man for All Seasons (1966) - Film Starring: Paul Scofield, Robert Shaw, Orson Welles, Leo McKern, Susannah York, John Hurt and Vanessa Redgrave This movie tells the story of Sir Thomas END_OF_DOCUMENT_TOKEN_TO_BE_REPLACED