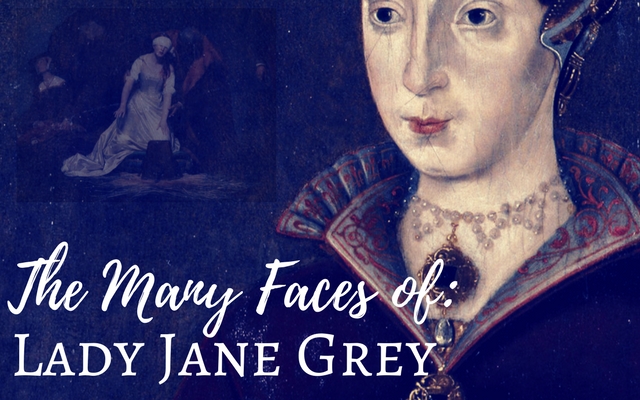 Lady Jane Grey was queen for only nine days yet many do not consider her queen because she did not have a coronation - however, Edward Plantagenet (son of Edward IV) was given the title of Edward V even though he did not have a coronation. So why don't we refer to Jane as Queen Jane I of England? Both monarchs "reigned" for a very short period of time before they died. Edward's death is a mystery while Jane's death was ordered by Queen Mary I after she had no choice but to END_OF_DOCUMENT_TOKEN_TO_BE_REPLACED