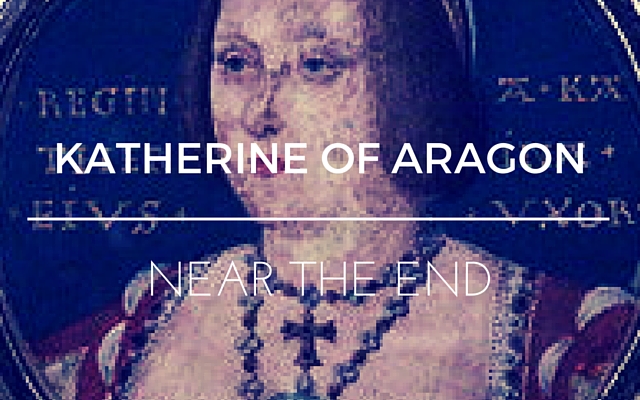 The Imperial Ambassador, Eustace Chapuys was a staple at court during the reign of Henry VIII. Chapuys had a close relationship with both Katherine of Aragon and her daughter Mary, because of Katherine's roots in Spain. While researching Eustace Chapuys I came across a story written by a Spanish chronicler that I had to share my take with you. It will give you a little insight into the relationship between Katherine, the Imperial Ambassador and Spain. This story END_OF_DOCUMENT_TOKEN_TO_BE_REPLACED