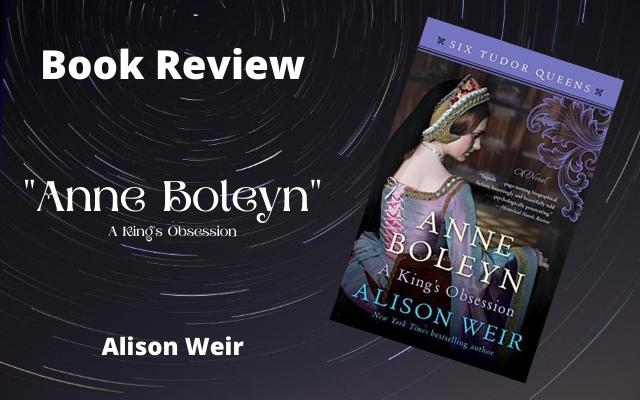 Lately I've been on an Anne Boleyn kick, reading everything about her that I can get my hands on in the hope of better understanding the woman she became during her reign as queen. When I originally ordered "Anne Boleyn - A King's Obsession" I was excited to read it because I had really enjoyed Alison Weir's first book in the series called, "Katherine of Aragon: The True Queen". Almost a year after finishing the one on Katherine I picked up this book...made it to page two END_OF_DOCUMENT_TOKEN_TO_BE_REPLACED