Players I have no delusions that this article will not be confusing with all the Edwards and Johns, and it's because of that I've included this list of players to help you differentiate between them: Edward Seymour/Sir Edward - Later Duke of Somerset, married both Katherine Fillol and Anne Stanhope. Sir John Seymour - Father of Edward Seymour, later Somerset. John Seymour - First son born to Katherine Fillol and ? Edward Seymour/Lord Edward - Son of Edward END_OF_DOCUMENT_TOKEN_TO_BE_REPLACED 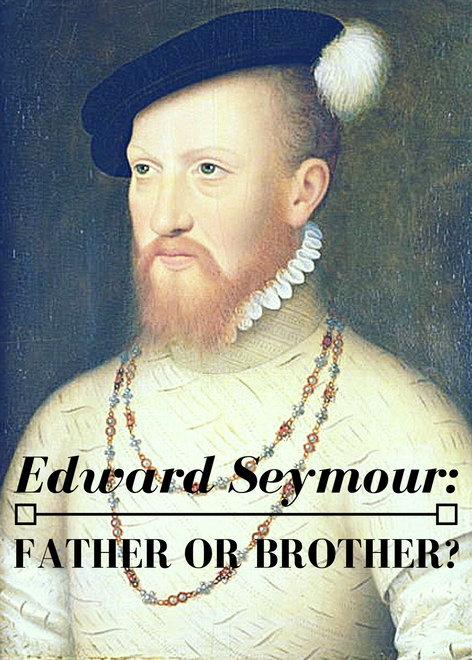 In about 1527 Edward Seymour (future Earl of Hertford/Duke of Somerset) and brother of Jane Seymour, married his first wife, Katherine Fillol. Katherine was the daughter of Sir William Fillol and an heiress to his lands. In 1527 they had a son...John and in 1529, another son...Edward. It would seem the first child was named after Edward's father, John Seymour and the second named after Edward himself. As someone who does a lot of genealogical research I can END_OF_DOCUMENT_TOKEN_TO_BE_REPLACED