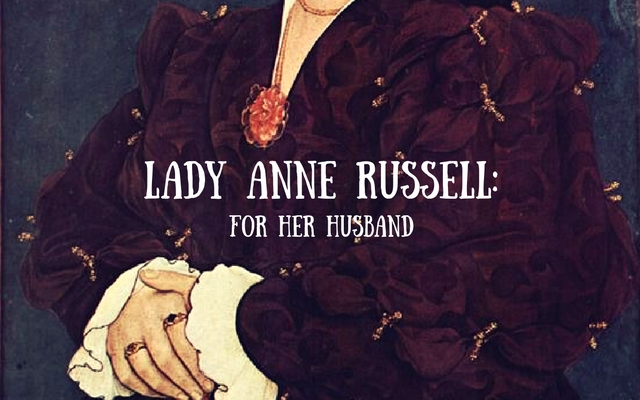 For Her Husband Lady Anne Russell is best-known as Countess Bedford and wife of the Lord Privy Seal. She was married several times with her most notable husband being her last, Sir John Russell. Sir John was named Lord Privy Seal by Henry VIII after the execution of Thomas Cromwell who held the title prior to his death. As any woman, Anne's station was raised alongside her husband's increased rank. Through her marriage to Sir John she gained the title of Countess of Bedford END_OF_DOCUMENT_TOKEN_TO_BE_REPLACED