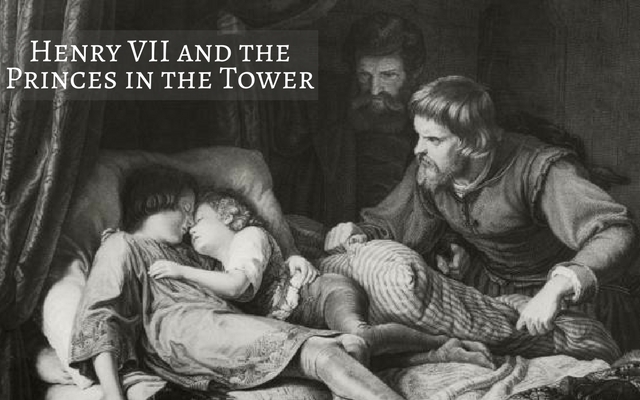 In 1483 Edward V and Richard, Duke of York disappeared from the Tower of London. They were the sons of the late Edward IV and his queen, Elizabeth Woodville. Edward V was bornÝ2 November 1470 in Westminster Abbey where his mother had taken sanctuary from the Lancastrians who had deposed his father during the Wars of the Roses. His brother, Richard was bornÝ17 August 1473 in Shrewsbury, England when Edward IV ruled over England once again. Shortly before his sudden dea END_OF_DOCUMENT_TOKEN_TO_BE_REPLACED