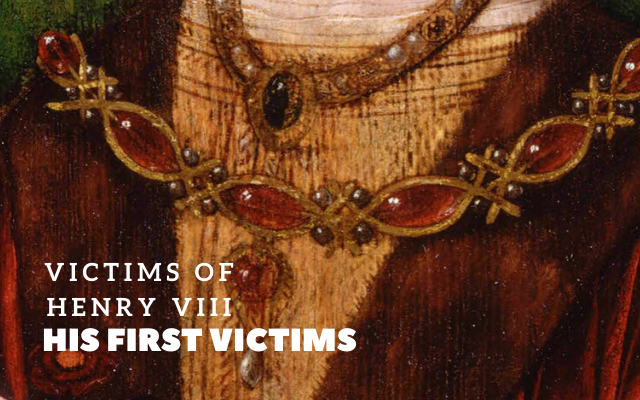 1510 Edmund Dudley Edmund Dudley was an administrator and financial agent during Henry VII’s reign. Henry VIII had decided to signal to the people that his reign would be much different from his father's, and his first step was to arrest his father's notorious, unpopular officials The charge against Dudley was that on April 22, he had 'conspired with armed force to take the government of the King and realm.' The charge seems absurd; Dudley had thrived under END_OF_DOCUMENT_TOKEN_TO_BE_REPLACED