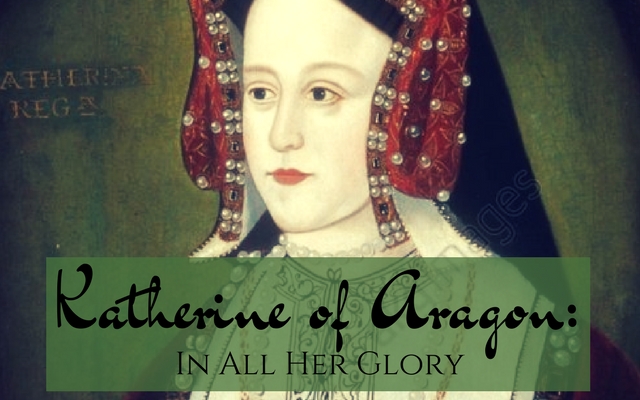 Early on in her marriage with the King of England Katherine of Aragon found herself very loyal to Spain and her father, Ferdinand of Aragon. Author, Alison Weir states in her book The Six Wives of Henry VIII, that Katherine greatly influenced her husband on the interests of Spain – sometimes more than the interests of England. It was obvious that Katherine was still very loyal to her father and her home country. At this point in their marriage Katherine was Henry’s “go-to” END_OF_DOCUMENT_TOKEN_TO_BE_REPLACED