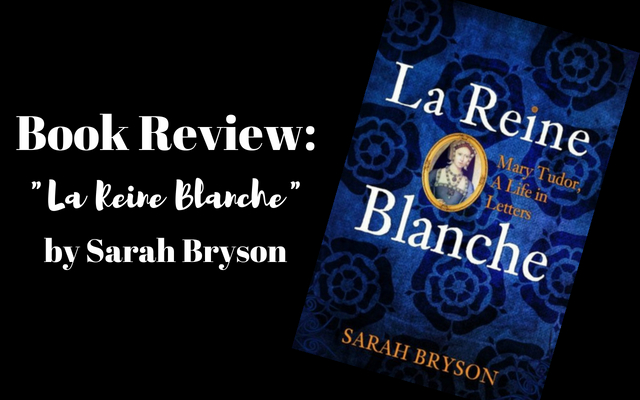 Of the two surviving sisters of Henry VIII, his younger sister Mary was by far his favorite. Nothing shows that more than when he forgave her for secretly marrying Charles Brandon before returning from France after the death of her first husband, King Louis XII of France. When I heard that author Sarah Bryson was releasing a book about Mary Tudor I was excited to learn more about the Tudor princess and French queen. She has fascinated me since her amalgamation in END_OF_DOCUMENT_TOKEN_TO_BE_REPLACED 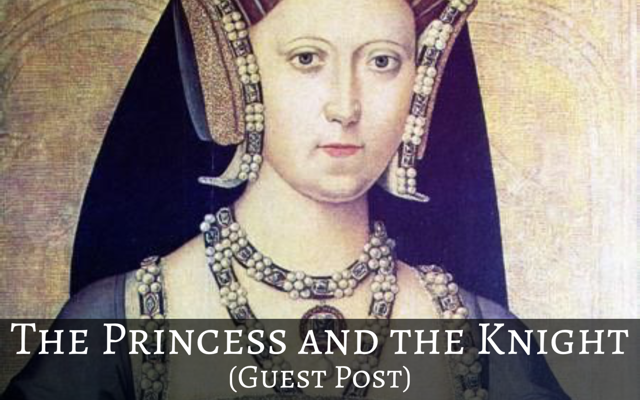 The Princess and the Knight Guest post by Sarah Bryson The story of Charles Brandon and Mary Tudor reads like a fairy tale. Born in 1496 she was the youngest surviving child of King Henry VII and his beautiful wife Queen Elizabeth. Mary was raised to be the perfect image of a princess. Mary was educated in all the necessities for royal women of the time including singing, dancing, embroidery, and playing a musical instrument. In fact Mary was an excellent END_OF_DOCUMENT_TOKEN_TO_BE_REPLACED 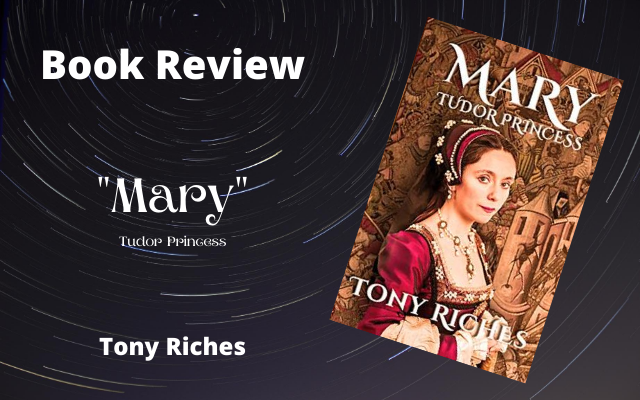 Last year I read all three books in the trilogy by author Tony Riches about the Tudor dynasty. Book One was about a Owen Tudor, second husband of Catherine of Valois and stepfather to King Henry VI. Book Two was about Jasper Tudor, half-brother of King Henry VI and uncle of the future Henry VII. The final book, Book Three was about Henry Tudor and his struggle to become King of England. After finishing the trilogy on the Tudor dynasty Riches decided to try his hand at Mary END_OF_DOCUMENT_TOKEN_TO_BE_REPLACED 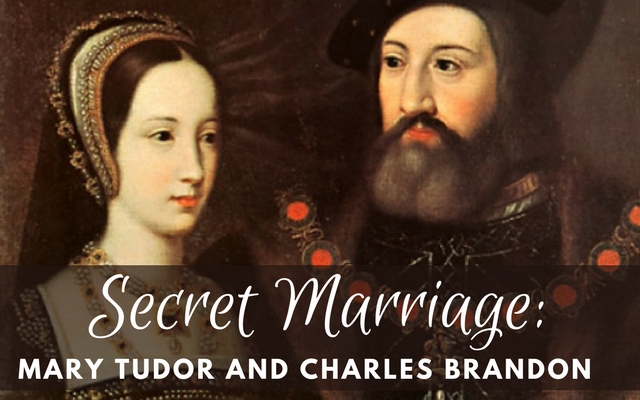 When Mary Tudor arrived in France she experience a French court that was reasonably well ordered and steadily developing as the trend-setter in French material culture. Louis most definitely spoiled his new, young bride and Mary appears to have done her duty as an English Princess and made the King of France, her husband, very happy. As he said himself, "I can sufficiently praise and express my delight in her." Nearly three months into their marriage, o END_OF_DOCUMENT_TOKEN_TO_BE_REPLACED 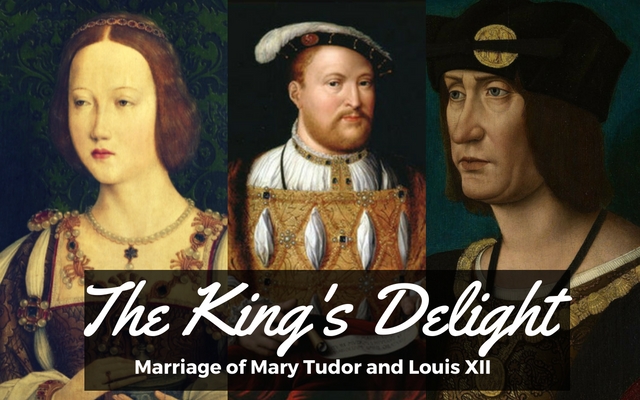 Mary Tudor, Queen of France was the title she earned when she married Louis XII of France. The marriage was one that was arranged by her brother, King Henry VIII of England and not a love match. On 9 October 1514, at the age of 18, Mary Tudor married 52-year-old King Louis XII of France. The below letter was written by the King of France to his brother-in-law, Henry VIII. In the letter he describes his delight with his new wife only a few months after their END_OF_DOCUMENT_TOKEN_TO_BE_REPLACED 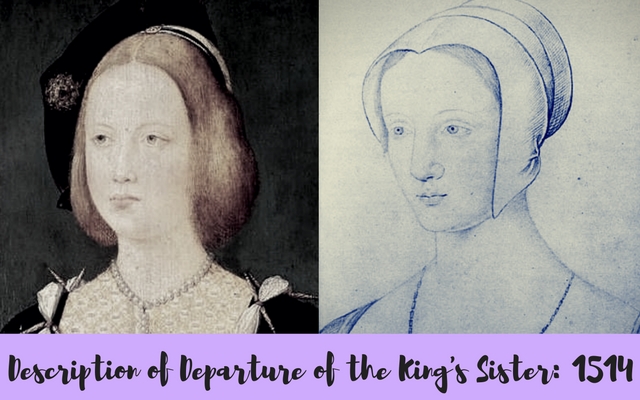 Princess Mary Tudor was the younger sister of King Henry VIII. She was said to be the King's favorite sister. Henry arranged for Mary to wed the King of France - as always, a political alliance for England. To have France as an ally instead of an enemy was definitely a benefit to the country after years of fighting. This letter is written by a Venetian merchant in England who wrote this letter to his brothers including this one about Princess Mary's departure from England END_OF_DOCUMENT_TOKEN_TO_BE_REPLACED