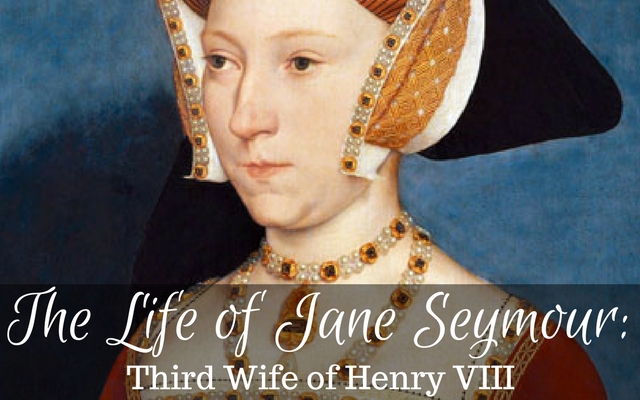 Described by Polydore Vergil as "A woman of the utmost charm both in appearance and character" and Sir John Russell as, "the fairest of all his wives". Eustace Chapuys described Jane as "of middle stature and no great beauty". Jane was of a natural sweet-nature, unlike her predecessor Anne Boleyn and had also been considered virtuous. Before you continue reading, if youâ€™d prefer, you can listen to a supplemental podcast I made about Jane with the help of Matthew END_OF_DOCUMENT_TOKEN_TO_BE_REPLACED 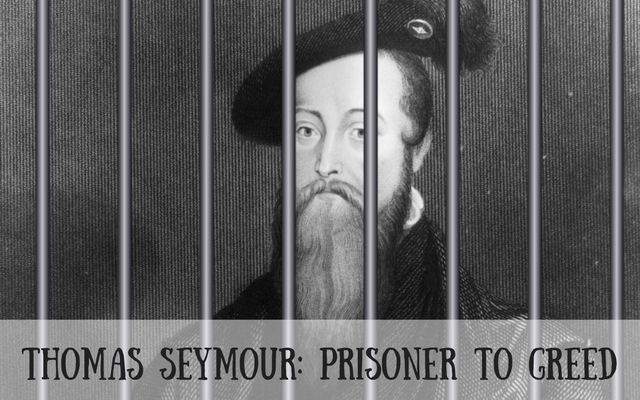 Thomas Seymour had a way with women - his charisma so great and his looks so good that even Katherine Parr couldn't help but fall for him. He was described as "...fierce in courage, courtly in fashion, in personage stately, in voice magnificent."  Yet with all those wonderful attributes he did not marry until he was nearly forty years old. In 1547, after the death of King Henry VIII, his son Edward succeeded him as King Edward VI of England. Young Edward's mother, Jan END_OF_DOCUMENT_TOKEN_TO_BE_REPLACED 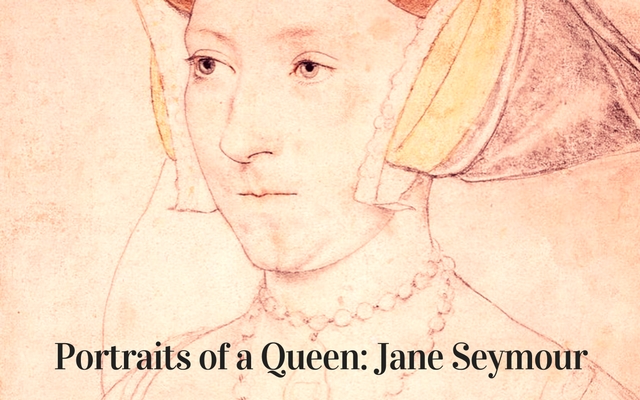 Jane Seymour: Henry VIII's Third Wife Jane Seymour was the third wife of Henry VIII. Some have noted that she was his favorite, but only because she provided him with the long awaited son. She died shortly after giving birth to him in 1537. The Seymour family rose with titles and power along with their sweet Jane. Jane Seymour was a descendant of King Edward III's son Lionel of Antwerp, 1st Duke of Clarence. Because of this, she and Henry VIII were fift END_OF_DOCUMENT_TOKEN_TO_BE_REPLACED