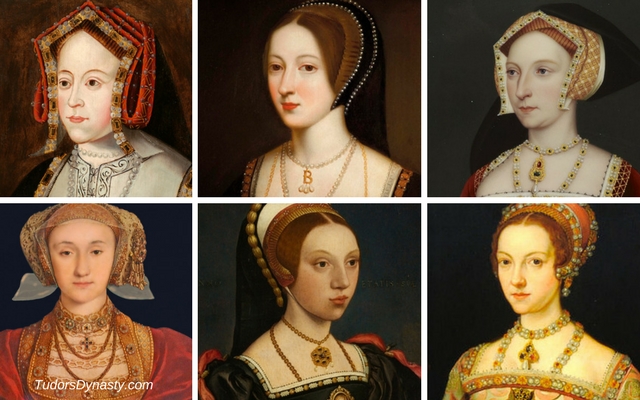 All six of Henry VIII's queens were beautiful in their own way. Whether it was their physical beauty or their nature, there was something about each of them that the King was attracted to. Here we take a look at some wax figures of his wives and descriptions of their appearance - we are attempting to bring the Tudor queens to life. -- Katherine of Aragon Just after her marriage to Henry in 1509, Katharine was described, perhaps somewhat partially, by her Confessor, END_OF_DOCUMENT_TOKEN_TO_BE_REPLACED