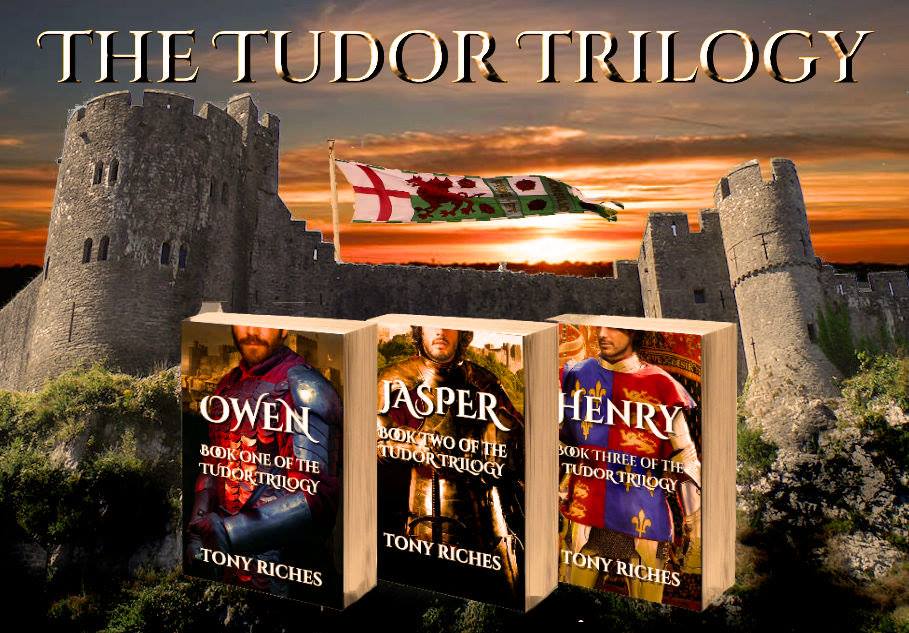 Today we welcome best-selling author, Tony Riches, whose newest book, "Henry" (from his Tudor Trilogy) has reached #1 on Amazon. Congratulations to Tony! Researching the Tudor Trilogy – Tony Riches The idea for the Tudor Trilogy came to me when I began looking into the life of Owen Tudor, the Welsh servant who married a queen, and was surprised to find there were no books offering a full picture of his amazing story.  I soon found out why, as the known facts of Ow END_OF_DOCUMENT_TOKEN_TO_BE_REPLACED 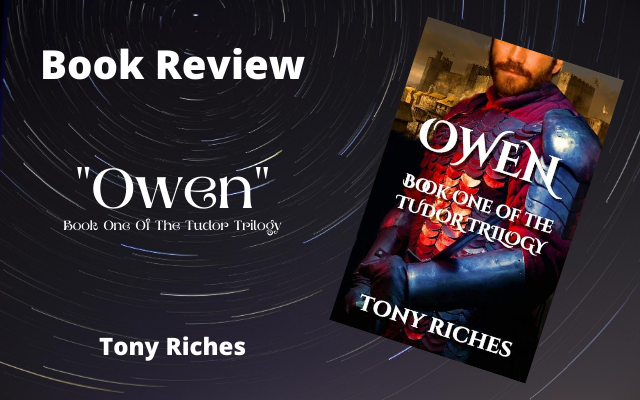 In recent years I've recognized that my favorite books are ones that are written in the first person. It allows me to imagine that I'm that character meandering through the story. This book does not disappoint. Until reading "Owen" by Tony Riches I previously only read Tudor period historical fiction books written by women. The ones I enjoyed the most were all written in the first person style, including this one. Reading a book written by a man gave me a different insight END_OF_DOCUMENT_TOKEN_TO_BE_REPLACED 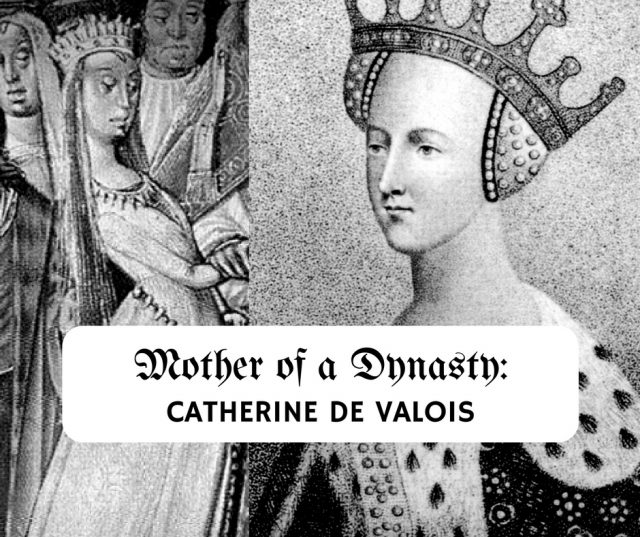 Guest article written by: Alan Freer Catherine de Valois was the daughter of a king, the wife and then widow of a king and, finally, the mother of, arguably, the greatest dynasty in English history. Her father, Charles VI of France, despite the fact that he was insane for much of the last thirty years of his life, managed to sire twelve children by his queen, Isabelle of Bavaria. Catherine was born the youngest daughter at the Hotel of St. Pol in Paris on 27 END_OF_DOCUMENT_TOKEN_TO_BE_REPLACED 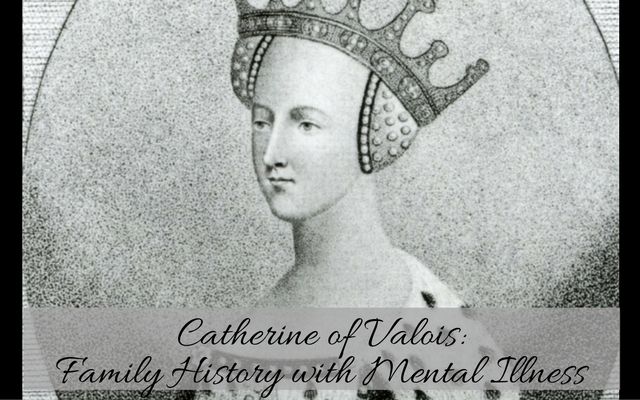 Catherine of Valois, daughter of King Charles VI of France and Isabelle of Bavaria was born into royalty at the royal palace of the Hôtel Saint-Pol in Paris on 27 October 1401. Catherine's father was called, "Charles the Mad" because of his bouts with mental illness.  Through my research I've discovered that he is not the only family member with mental illness. There were more - it's almost alarming and mostly surprising that she did not suffer from it END_OF_DOCUMENT_TOKEN_TO_BE_REPLACED

Tudor Fiction Giveaway of Owen – Book One of The Tudor Trilogy Registration: August 20, 2015 thru September 20, 2015          Tony Riches is a UK historical fiction author living in Pembrokeshire, Wales. Here he discusses his latest novel about Owen Tudor, the Welsh servant who married the Queen of England and founded the Tudor dynasty: I was born near Pembroke Castle and often visit the small room where END_OF_DOCUMENT_TOKEN_TO_BE_REPLACED