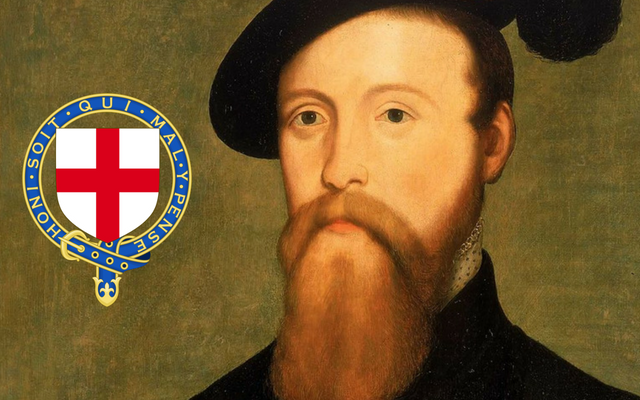 The Most Noble Order of the Garter was founded by King Edward III in 1348 and was the highest honor obtainable. Edward III inaugurated the Order of the Garter with a great feast and joust. The Order had a 24-man limit. As members died, were removed or beheaded, they made way for new members. The Sovereign alone could choose the inductees but members would nominate the possible replacements. Thirty-six knights of the Garter have been beheaded, with Henry VIII  END_OF_DOCUMENT_TOKEN_TO_BE_REPLACED