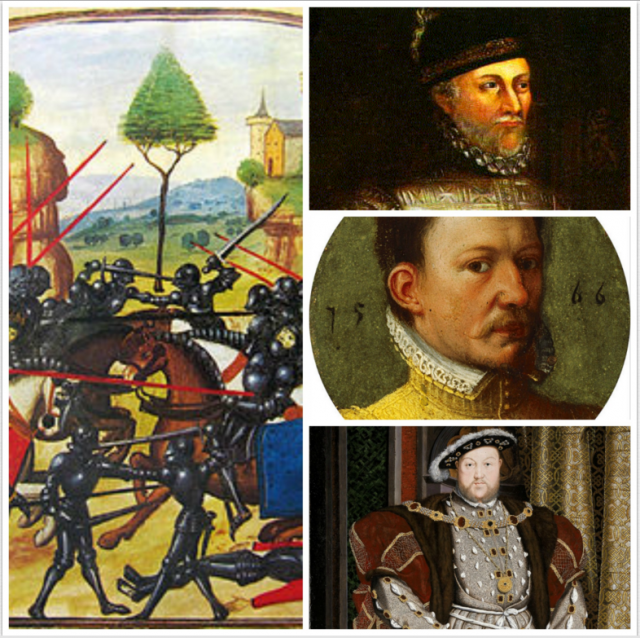 This day in history marks some important event in England. We look at the end of the Kingmaker, Henry VIII's battle against the monasteries and the death of a husband of Mary, Queen of Scots. 1471 - Wars of the Roses: Battle of Barnet - Yorkists defeat the Lancastrians and kill the Earl of Warwick.                 1471 - Richard Neville, 16th Earl of Warwick, English nobleman and military commande END_OF_DOCUMENT_TOKEN_TO_BE_REPLACED