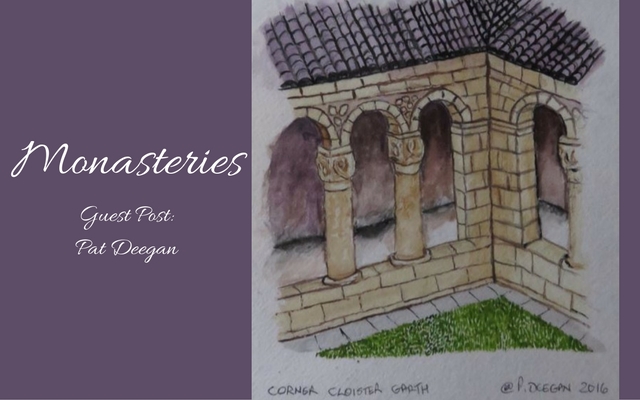 By Patricia Deegan This is an article about the buildings and grounds of the monasteries rather than the religious people within them or their religious practises. Although a number of the original Christian communities in Britain (the Celtic Church) had had monasteries, the monks during that period lived almost like hermits in separate cells within the monastery grounds. However there gradually came a movement within western Europe that led to a more communal way of END_OF_DOCUMENT_TOKEN_TO_BE_REPLACED