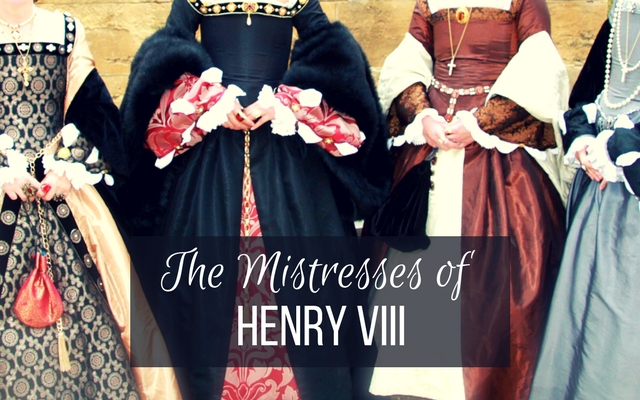 When we think of Henry VIII as a man the image that generally comes to mind is the overweight and smelly man who was filled with rage. Well, at least in his later years. In this article we will be looking back at the younger version of that man who was actually considered attractive. Back then, Henry was a romantic - if we look at Anne Boleyn, who was technically his mistress because he was still married to Katherine of Aragon while he was pursuing Anne and trying to get her END_OF_DOCUMENT_TOKEN_TO_BE_REPLACED