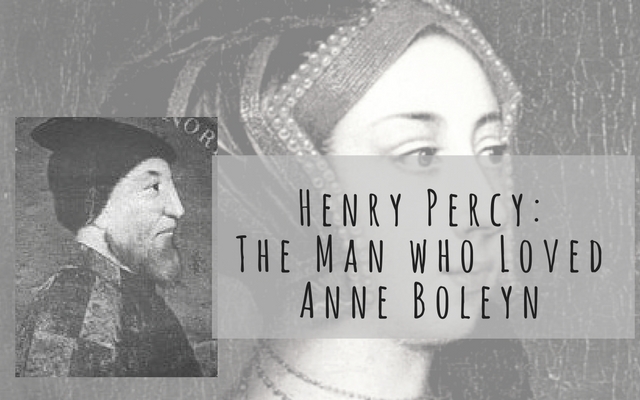 Who Was Henry Percy? Henry Percy was born circa 1502 to Catherine Spencer and her husband, Henry Percy, 5th Earl of Northumberland in Nottingham, England. At a young age he was sent to be a page in Thomas Wolsey's household. Around 1516 Henry Percy was fated (had a precontract) to wed Mary Talbot, daughter of George Talbot, 4th Earl of Shrewsbury. In 1519 Henry was knighted. Betrothal to Anne Boleyn Sometime after her arrival to court in 1522 Henry Percy fe END_OF_DOCUMENT_TOKEN_TO_BE_REPLACED