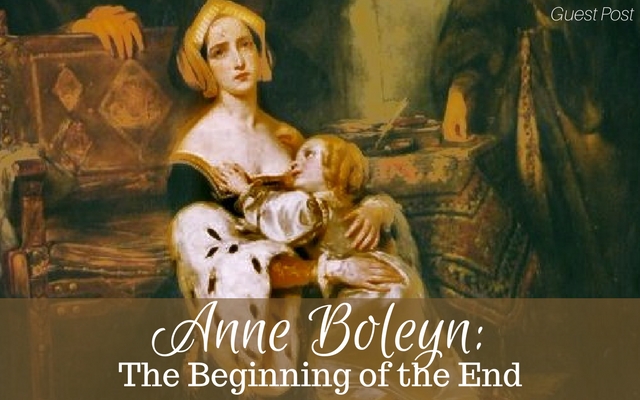 Anne Boleyn: The Beginning of the End Guest Article written by: Samia Chebbah The Trial On May 15th, 1536,  because Anne Boleyn was supported in that trial, the only thing she could do, was to keep a low profile. She had to face the twenty-six peers who were there on that day to judge her. Among them, her own uncle Thomas Howard, Duke of Norfolk and Henry Percy, Earl of Northumberland to whom Anne Boleyn had supposedly been betrothed.[1] On May 16th, 1536, Sir Willia END_OF_DOCUMENT_TOKEN_TO_BE_REPLACED 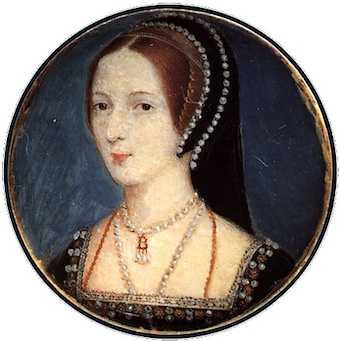 Anne Boleyn creates strong reactions when her name is brought into conversation. Whether you believe she "deserved what she got" or you believe she was a "victim" of Henry VIII, it all comes down to the fact that she was a woman. A woman in 16th century England was generally at the mercy of her father's ambitions. Whether Anne Boleyn acted on her own fruition, or was at her father's bidding, I'm not sure we'll ever know for sure. What we do know are the major events of her END_OF_DOCUMENT_TOKEN_TO_BE_REPLACED