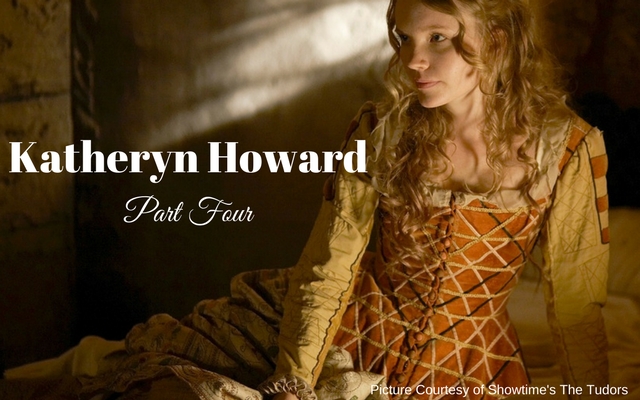 Along the way I've discovered that Katheryn Howard had a more interesting life than I had expected - very similar to what happened when I researched Jane Seymour. Once you go back and learn about Katheryn's childhood, and understand her relationship with men, it gives you a better idea of how she got herself into hot water later on. She was too young to be queen - her lack of education and her immaturity were what made her reckless. I fear that even if she had only been a END_OF_DOCUMENT_TOKEN_TO_BE_REPLACED