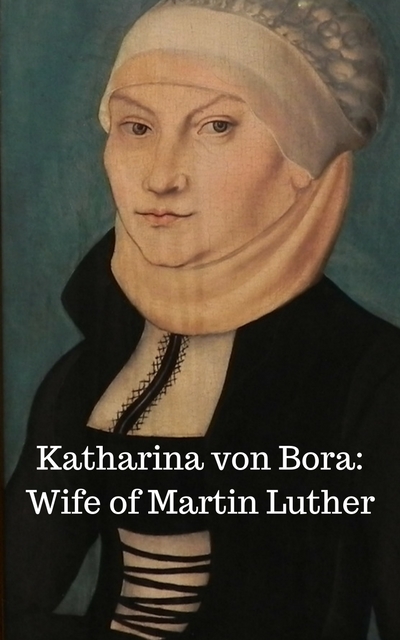 When it comes to those who stood against the Pope, Henry VIII and Tyndale come to mind immediately, right?  But what about Martin Luther? Luther was a very influential figure in the Protestant Reformation. This article isn't about religion, it's to teach you about another interesting woman who lived during the Tudor era that is rarely spoken about.  A woman who ranks up there with Katherine Parr and Anne Askew as far as women who did the most for the Protesta END_OF_DOCUMENT_TOKEN_TO_BE_REPLACED