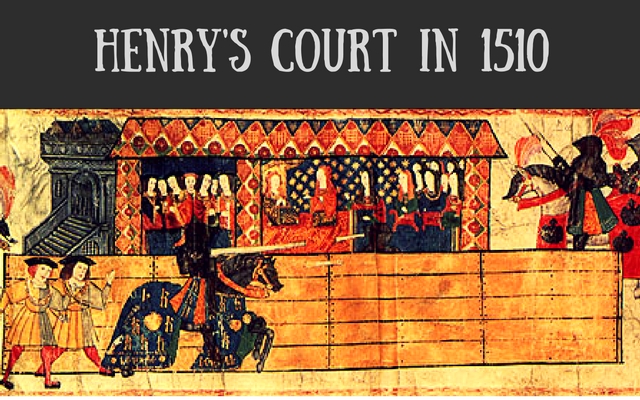 Henry's Court in 1510: Luis Caroz was Spanish ambassador to England as a representative of Ferdinand of Aragon. It was his job to inform Ferdinand of what was going on in England, at Henry's court, and to speak on his behalf. As Ferdinand's daughter, Catalina (Katherine) was the queen consort of Henry VIII, it was important for him to know how his daughter and son-in-law were doing. This excerpt from Caroz's letter paints a picture of what England was like at th END_OF_DOCUMENT_TOKEN_TO_BE_REPLACED