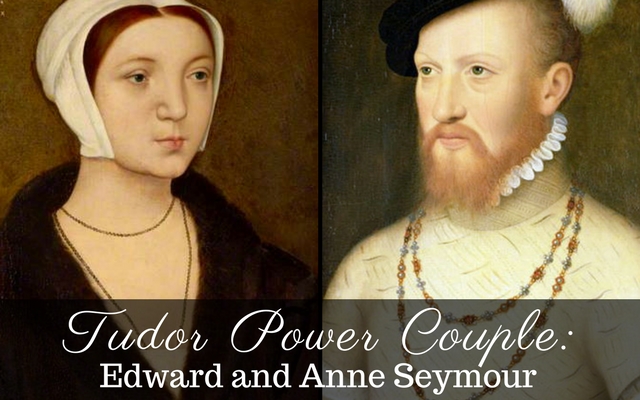 The consummate 'power couple from hell', Edward Seymour and his wife Anne Stanhope were portrayed in Showtime's The Tudors as selfish, greedy and uncompromising. In real life you could say the same…or is there more to the story? Edward Seymour Born in 1500, Edward Seymour was the second son of John Seymour and Margery Wentworth and grew up at Wolf Hall. The eldest son of the couple, John most likely died in infancy – so Edward was now the oldest. He had nine siblings in all END_OF_DOCUMENT_TOKEN_TO_BE_REPLACED