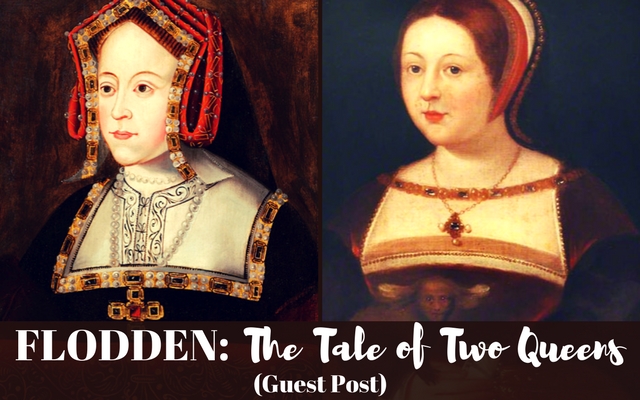 Guest article by Leanda de Lisle The battle of Flodden, which took place in Northumberland over five hundred years ago, is not only a story of fighting men. It is also a tale of two Queens. Margaret Tudor, Queen of Scots, who lost her husband in the battle on 9 September 1513 and Katherine of Aragon, Queen, Captain General of the English army that killed him.  It is a story of a devastating defeat, but also of ultimate triumph. For Margaret Tudor it began in August END_OF_DOCUMENT_TOKEN_TO_BE_REPLACED