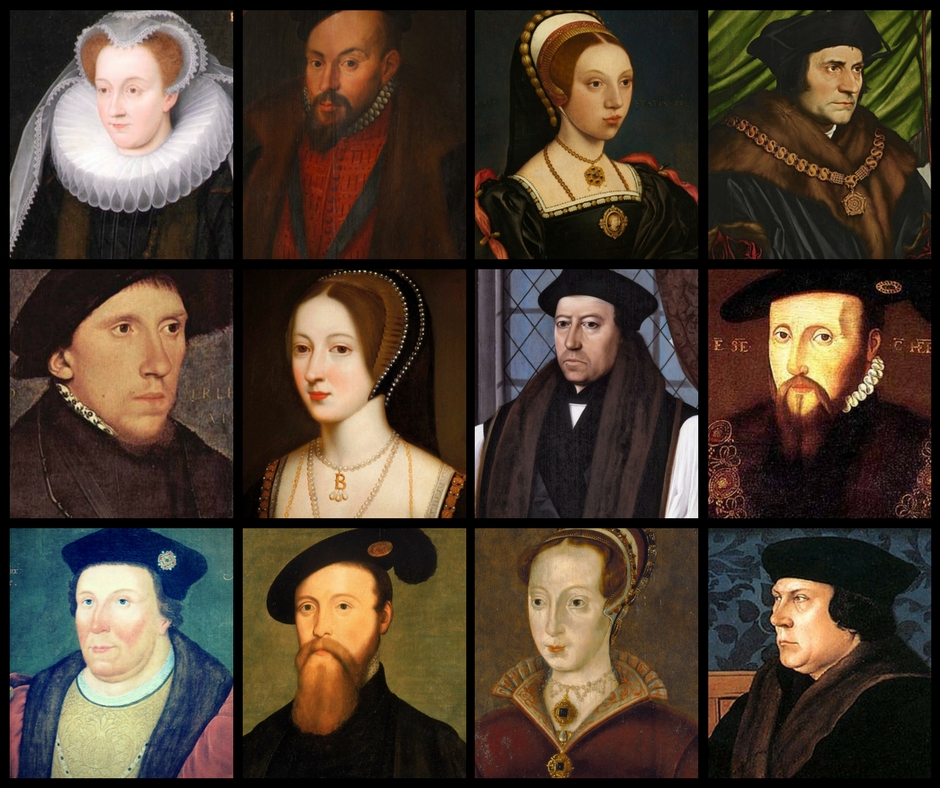 For quite awhile now I've had this post in mind but didn't have the time to dig into it as much as I would have liked. I still don't have the time I would like to do this piece justice but was able to pull some quotes together for you. While there were hundreds (if not thousands) of people executed during the Tudor reign - today I have focused on some of the most recognizable ones and hope I do them all justice. Before you say it, I'm sure there are some that I have END_OF_DOCUMENT_TOKEN_TO_BE_REPLACED 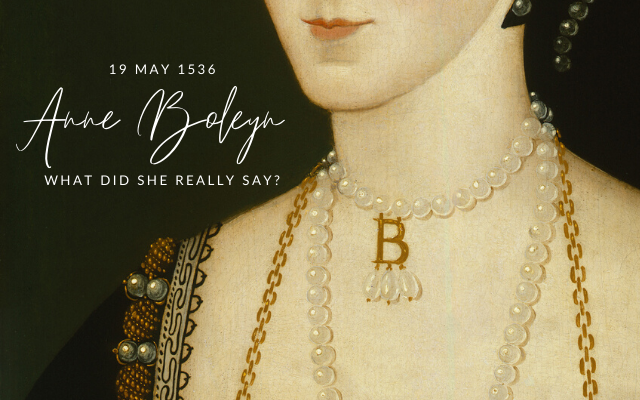 There are few accounts of Anne Boleyn's last words, but do we know what she really said? The 19th of May is the anniversary of the execution of Anne Boleyn. It is an event that history will not soon forget. No matter how hard Henry VIII tried to wipe her from the mind of his subjects, her story still remains as one of the most well-known in English history. Below are examples of what people had documented Anne Boleyn said right before her death. As you will notice most END_OF_DOCUMENT_TOKEN_TO_BE_REPLACED