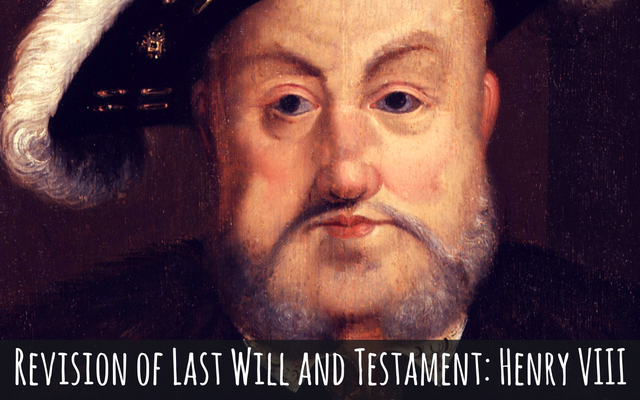 by Rebecca Larson After the death of an English monarch in the 14th and 15th centuries there was general chaos surrounding the throne. Different factions believed their person should indeed be King of England. This was really highlighted after Richard II handed over his crown to his cousin, Henry Bolingbroke, aka Henry IV. The Wars of the Roses then helped to decimate the remaining pool of contestants to only a few. An act of succession was always an important to a ruling END_OF_DOCUMENT_TOKEN_TO_BE_REPLACED