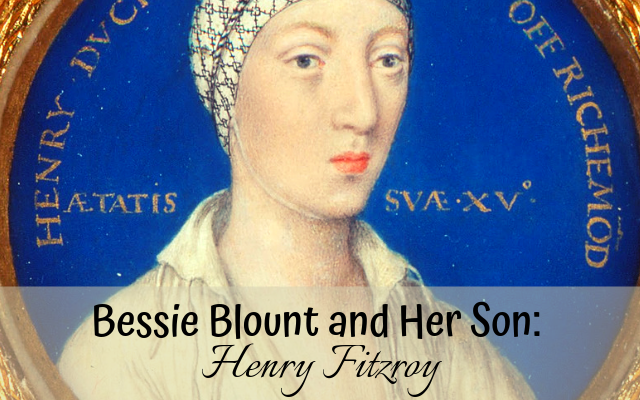 Elizabeth Blount came to court as a maid-of-honor to Katherine of Aragon.  A maid-of-honor was considered a junior attendant under lady-in-waiting to the queen. She was more commonly known as Bessie.  Bessie was the daughter of Sir John Blount and Catherine Pershall.  Her father, Sir John, was known to be extremely loyal to the royal family. Not much is known about Bessie Blount in her early years - other than she was a great beauty. It was at court that END_OF_DOCUMENT_TOKEN_TO_BE_REPLACED