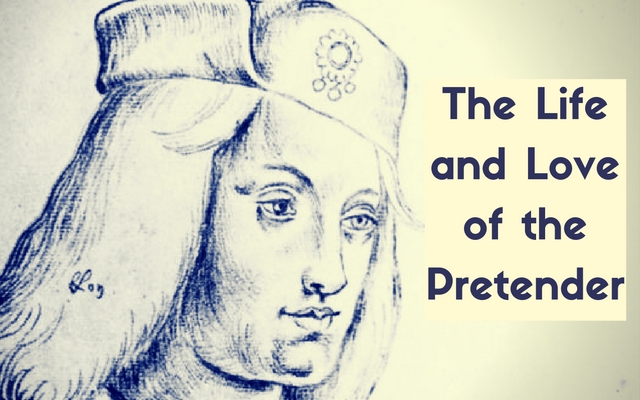 During the reign of King Henry VII, the "Pretender," Perkin Warbeck claimed to be Richard, Duke of York, the second son of Edward IV and Elizabeth Woodville. At the time it was very significant for Warbeck to come forward as the Duke of York because there were still many Yorkist supporters -- Henry VII had only reigned for a short time and some noblemen and subjects alike had hoped for a York resurrection. If he were indeed the son of the late King Edward IV the throne of END_OF_DOCUMENT_TOKEN_TO_BE_REPLACED