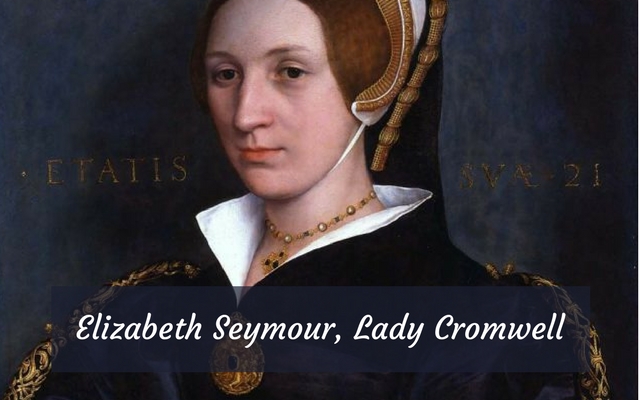 We’ve heard a lot about Jane Seymour and her life as queen consort to Henry VIII. We’ve learned about how she was the only of his consorts to give him a male heir. We’ve also learned about her social-climbing brothers, Edward and Thomas. Were you aware that Jane had a sister by the name of Elizabeth who also well-known at court? Depending on where you get your information Elizabeth Seymour was either ten years younger than her older sister, Jane or she was the oldest END_OF_DOCUMENT_TOKEN_TO_BE_REPLACED