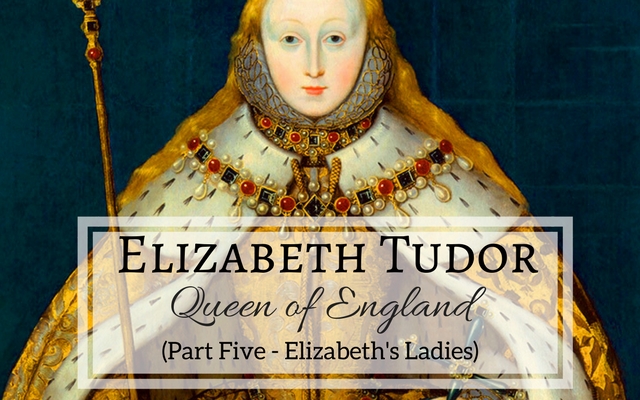 Missed the previous parts in this series? You can find the previous four articles here: Part ONE, Part TWO, Part THREE, Part FOUR written by Rebecca Larson Elizabeth, Queen of England – Elizabeth’s Ladies By mid-January 1559 Elizabeth had her household set, rightfully so, she was officially crowned Queen of England. Her group of tightly knit ladies were referred to as the 'old flock of Hatfield'. Instead of the Catholic ladies in Queen Mary's household like END_OF_DOCUMENT_TOKEN_TO_BE_REPLACED 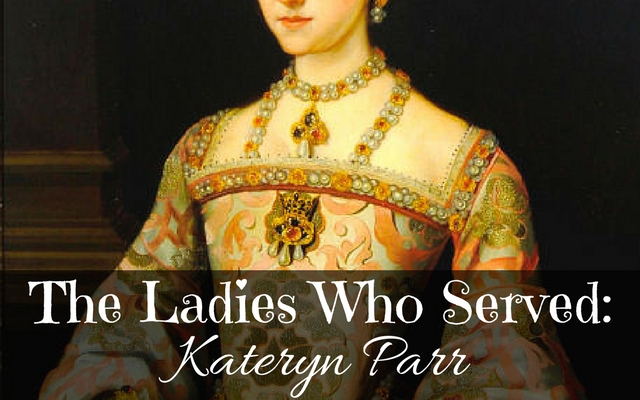 Kateryn Parr was the sixth and final wife of Henry VIII. They were married from 1543 until the King’s death in 1547 – nearly the same amount of time that Henry was married to Anne Boleyn. Here is a list of the majority of ladies who served, Kateryn Parr - This list could not be shared with you without the amazing research by Kate Emerson of 'A Who's Who of Tudor Women'. Her research has allowed me to compile the below list into one post to share with you. Please take the END_OF_DOCUMENT_TOKEN_TO_BE_REPLACED 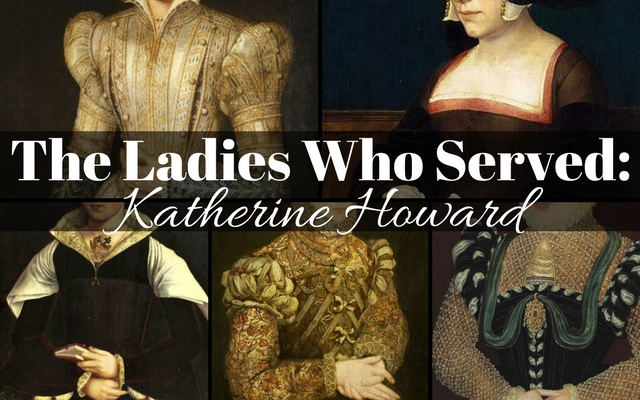 Katherine Howard's time as Queen of England was short-lived but even so she also had many ladies who served her. It makes one wonder if Katherine could foresee her future or if she was naive enough to think that Henry's love would always be hers - she knew if she had the king's favor that she would remain continue to receive gifts and affection from him. How did it all begin? We don't often speak of this and I'd like to share this quote with you: Katherine Howard met END_OF_DOCUMENT_TOKEN_TO_BE_REPLACED 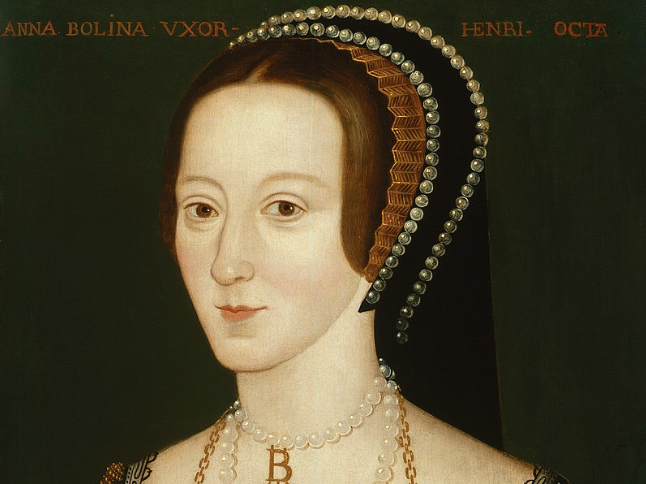 Tudor court at the time of Anne Boleyn’s rise must have been a very exciting place to be – if you were a supporter of Henry’s new love that is. When Anne Boleyn began to build a household the excitement must have been palpable. So much youth restored at court once again – laughter, love and other courtly adventures. Today we take a look at the ladies who served Anne Boleyn. This is not all the ladies, only the ones I was able to find with the help of the wonderful Kate END_OF_DOCUMENT_TOKEN_TO_BE_REPLACED 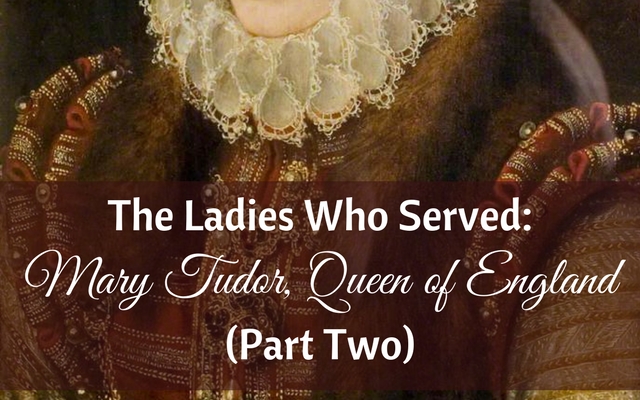 Mary Tudor had many women and girls who served her over her four decades of life. There were the ladies who served in her household when she was a princess and then those who served her as queen of England. All of them played very important roles to ensure everything ran smoothly within her household This is the second part of the two-part series of "The Ladies Who Served: Mary Tudor, Queen of England". If you missed part one you can find it *here*. As always, I must END_OF_DOCUMENT_TOKEN_TO_BE_REPLACED 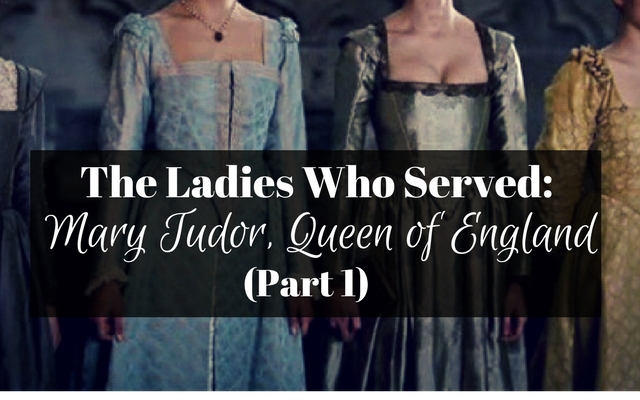 Mary Tudor, first queen regnant of England was not known (in her later years) to be a beautiful women, and from what I've read, neither were the ladies she surrounded herself with. It was common practice during the reign of Henry VIII to ensure that his queen consorts had only the most beautiful women around them. Near the end of Mary's life she definitely a sight - distended belly from whatever ailed her, skeletal frame, thinning hair and bad breath. That is the consensus END_OF_DOCUMENT_TOKEN_TO_BE_REPLACED