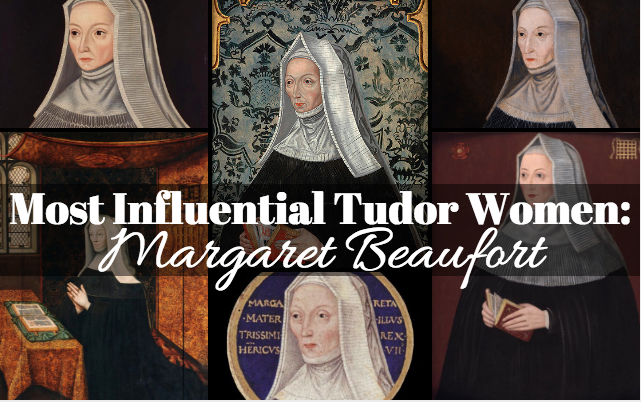 On my Facebook page called, Tudors Dynasty, I asked my followers who they believed to be the most influential women of the Tudor era. It is because of this poll that I decided to turn this into a series of episodes about some amazing Tudor women. Before I start, let's understand what influential truly means. The Definition of Influential is: having great influence on someone or something. Now that we know the definition of the word, does that change our ideas about END_OF_DOCUMENT_TOKEN_TO_BE_REPLACED