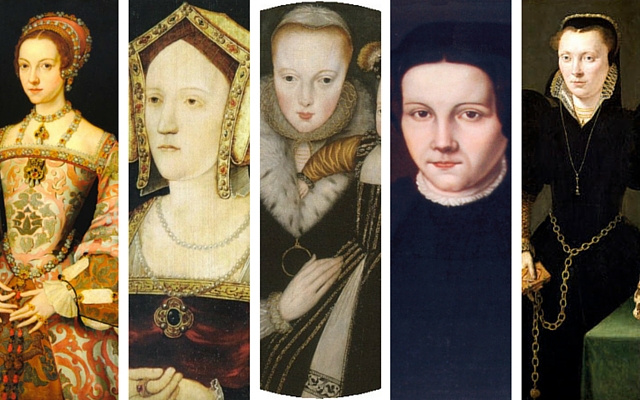 Guest article by P. Deegan Following on from my piece on the various Marys that were notable figures in the Tudor period, I now intend to do a quick article on another name that crops up a lot during this period: Katherine or Catherine. Both forms of this name were used in this period and sometimes it is possible to find both forms used for the same person when different historians write about them. The Kates Who Birthed A Dynasty The Tudor period is usually END_OF_DOCUMENT_TOKEN_TO_BE_REPLACED