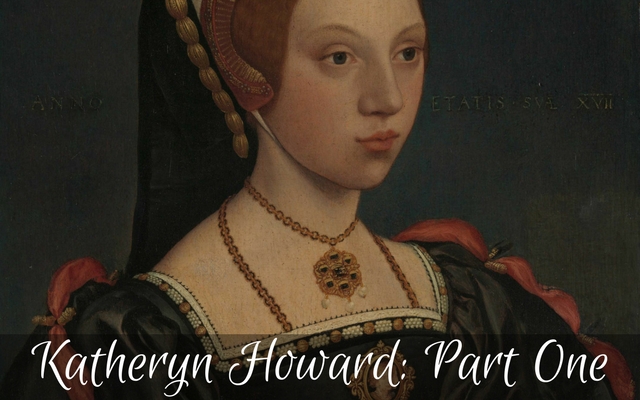 The story of Katheryn Howard intertwines with many other notable figures of the time but none more than Anne of Cleves and Thomas Cromwell. We’ll start with Katheryn’s childhood and attempt to chronologically move through time until her execution in 1542. After writing Part One, I realized her story deserves multiple parts. Part One, will start from Katheryn’s childhood up to her marriage to King Henry VIII. Part Two will cover her downfall. That part of her life definit END_OF_DOCUMENT_TOKEN_TO_BE_REPLACED