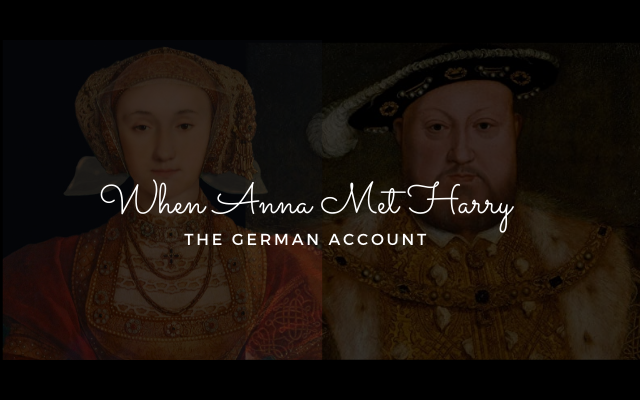 By Heather R. Darsie, J. D.  Anna von der Mark’s travel to England to meet her new husband took much longer than either side expected. The Hereditary Duchess of Cleves and King Henry VIII of England mutually hoped that she would be in her new country and officially married to Henry by Christmas. The couple were originally to wed in Canterbury Cathedral, but those plans were thwarted by the unrelenting bad weather on the English Channel.