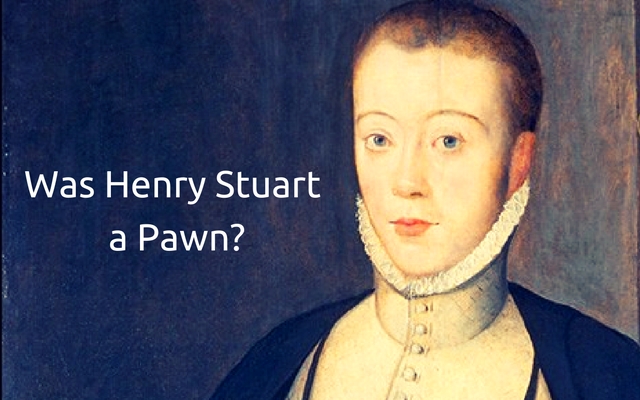 When you think of Henry Stuart, Lord Darnley a couple of things come to mind - his tumultuous marriage to Mary, Queen of Scots and his scandalous death that made Mary herself the prime suspect. But what do you know about Darnley prior to his marriage to the Queen of Scots? Henry Stuart was born the 7th of December 1545 to Margaret Douglas and her husband Matthew Stuart, 4th Earl of Lennox in England. Named after King Henry VIII, Darnley's mother was the daughter of END_OF_DOCUMENT_TOKEN_TO_BE_REPLACED