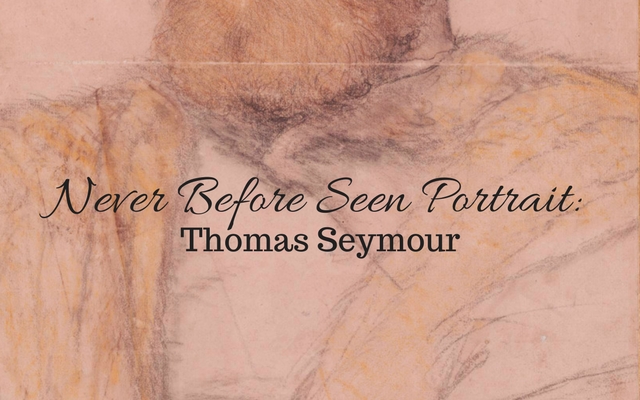 While perusing the Tudor-net I came across a link to Victoria and Albert Museum in London. The link brings you to a mostly white page with red accents and... oh yeah, a sketch by Hans Holbein the Younger that might also be Thomas Seymour. This portrait is of a man who is bare-headed, has a fairly neat beard and is wearing a fur collar. The museum states the sketch was made from 1535-1540. In my opinion we can narrow that down even further. When Thomas' sister Jane END_OF_DOCUMENT_TOKEN_TO_BE_REPLACED 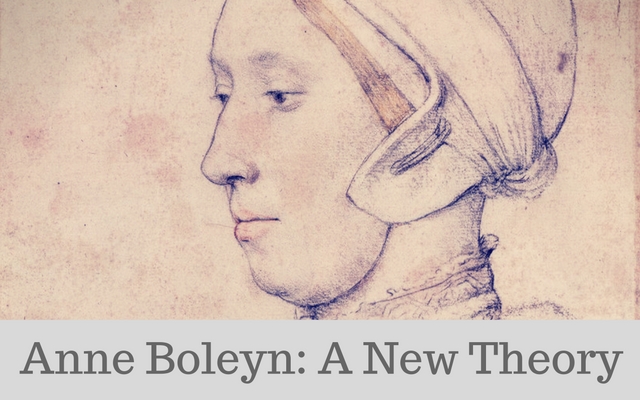 Guest Post by P. Deegan Recently, I saw an older article that mentioned the Holbein sketch of a woman in night attire probably is Anne Boleyn as it is labelled (the labeling having been done later, some questions have been raised about the accuracy of the attribution). I was quite taken by the pudgy looking chin she seems to have in the portrait. Especially when Chapuys referred to her as that 'thin old woman' and then there is Nicholas Sanders claim that she had a 'large END_OF_DOCUMENT_TOKEN_TO_BE_REPLACED