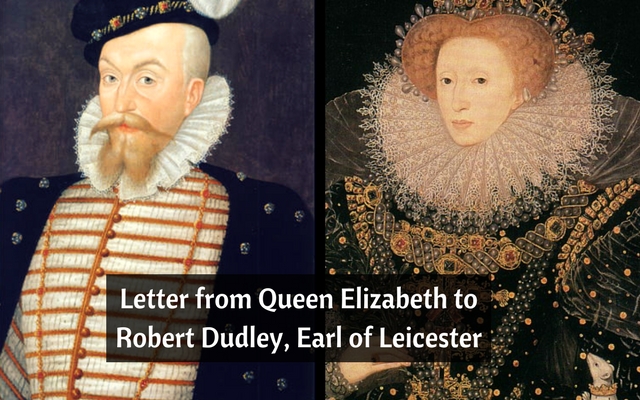 As the Queen's favorite, Robert Dudley, Earl of Leicester had petitioned to be sent to the Netherlands to assist in protecting the Protestants in the country. King Philip of Spain had recently taken control of the country after the abdication of Charles V. King Philip was shocked at the number of Protestants in the country and how fast the movement was growing - he wished to stop the movement and return the Netherlands to Catholicism. As a Protestant herself Elizabeth END_OF_DOCUMENT_TOKEN_TO_BE_REPLACED