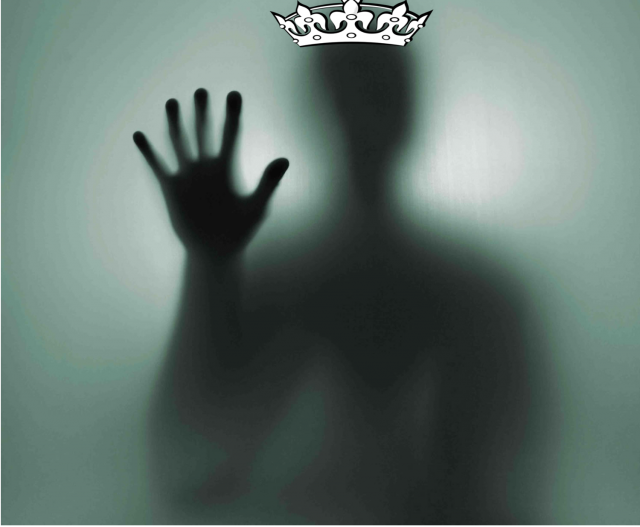 The story of Katherine Parr is quite tragic indeed -- she married an old and ailing King Henry VIII when she would have preferred to marry her love, Thomas Seymour. When Henry died in 1547, she secretly married Thomas. By the end of 1547 the couple were already with child. Imagine their surprise when it was believed she would not have children. Katherine gave birth to their daughter Mary and shortly thereafter and died of puerperal fever. It seems as though Katherine Parr END_OF_DOCUMENT_TOKEN_TO_BE_REPLACED