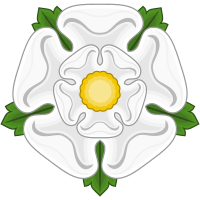 Richard Plantagenet, 3rd Duke of York was the great-grandson of Edward III. He was next in line to the throne of Henry VI and often stepped in and ruled when Henry VI was incapacitated. Things would not turn out well for Richard, Duke of York and his son Edmund, Earl of Rutland - they were killed in the Battle of Wakefield in 1460. With the welfare of Henry VI still an issue, Richard's eldest son Edward, Earl of March, who had inherited the title Duke of York after h END_OF_DOCUMENT_TOKEN_TO_BE_REPLACED