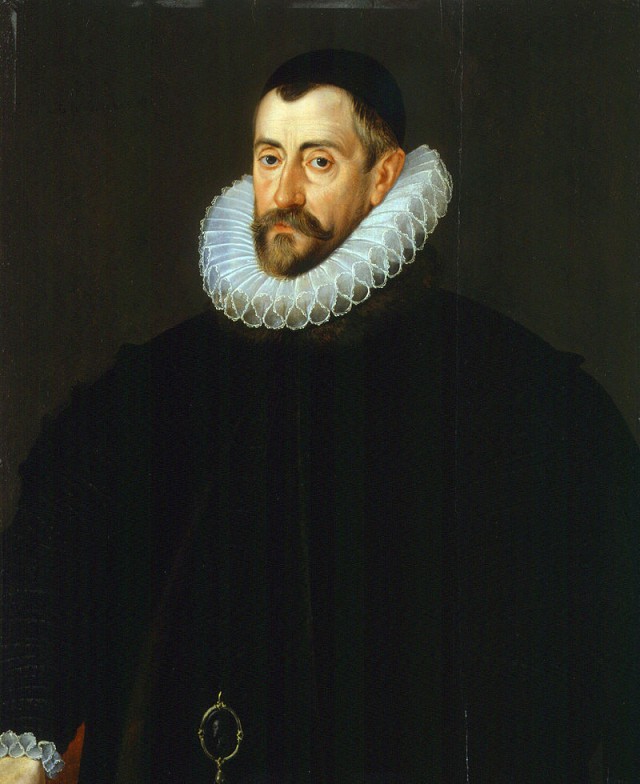 Guest article written by: Alan Freer  Throughout Elizabeth I’s reign England was in constant danger both from external and internal threats. Spain and France looked north and regarded the country as heretic and a potential enemy to their expanding empires. At home, the supporters of Mary Tudor, the late Queen, looked to another Mary, Mary, Queen of Scots, as a Catholic heir to replace the Protestant Elizabeth. In times of crisis a government needs good, accurate a END_OF_DOCUMENT_TOKEN_TO_BE_REPLACED